I know I’m labouring the point but it’s important to repeatedly stress the benefits of leaping from the K-selection ladder to the R-selection stratosphere. They are two different worlds with completely different rules. There are a couple of good bloggers who live the international man of mystery lifestyle. I like what they are doing. They’ve unplugged and are giving detailed advice on how to follow in their footsteps. Sometimes their material is downright inspirational. 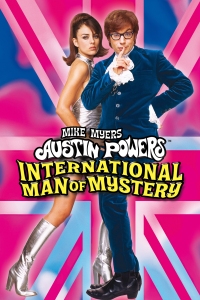 But I think it confused r/K somewhat. What they recommend is different to what I do. So allow me to split some hairs and explain the difference*

I’ve spent one month in a pleasant FSU city, all of it in the Old Town. That’s a small place where you constantly run into the same people over and over. I’m constantly bumping into girls I know while another girl is on my arm. Let me list them chronologically**: 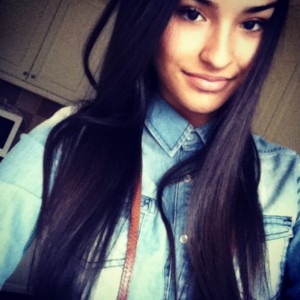 “Do you have an hour spare later today?”

I have a tendency to preen on this blog but note some key points.

This is completely different to the K-selected idea of an MLTR. I don’t have to tell lies to any of them. I make it clear I’m a player and then don’t rub their noses in the details. There are no dinner dates, walks around the park and except for Anya I never hold their hands in public. I’m not installing these girls into apartments like mistresses, buying them iPads, or establishing a position in their social circles. I’ve not met a single friend or family member of any of them. The entire relationship is a one-on-one discreet secret. We share affection and connection – we have true moments of the Love Bubble, it’s not “empty sex” – but it’s not a boyfriend/girlfriend thing.

It’s okay to have K-selected MLTRS, it’s just that for my personality type it’s such a……. ball ache. If you can communicate from the very first seconds of the street stop that you’re the Lover then that’s the track you’ll stay on the whole time. Girls have a severe disconnect between Lovers and Providers. Don’t mix the signals. Project R-selection and then you can cut through all of the bullshit that surrounds a K-selection relationship.

Just imagine…. no more time dicking around learning the local language, no social circle obligations taking you away from CounterStrike, no stupid salsa nights, and no looking over your shoulder in case one girl busts you on a date with another.

So decide what you want. If you want a long-term boyfriend-girlfriend / sponsor-moll / daddy-girl relationship then go the K-route and do not feel ashamed of it. That route give a certain experience that can be very fullfilling, especially if you’re a man who prioritises affection needs. If the lifestyle I just outlined is more your thing then you must go the r-selection route.

To learn how to meet girls on the r-selection path, consider my textbook Daygame Mastery

* and if I’ve misconstrued your message, feel free to correct me in the comments.