German sociologist Max Weber made a case in The Protestant Ethic and the Spirit of Capitalism that pecularities in that religion – specifically it’s lack of fatalism, and it’s aescetism – were instrumental in capitalism developing in the West before elsewhere. Capitalism sees the pursuit of profit as an end goal in and of itself, and that it is virtuous. One branch of Protestantism – Calvinists – believe in predestination. They believe God has already determined who is saved and damned, which leads to a natural question any Calvinist will ask himself:

Am I one of the saved?

Naval-gazing aside, the natural place to look for evidence of having been chosen is in the world. Perhaps success in worldly activity is evidence that you have been saved. Calvinists came to value profit and material success as signs of God’s favor. Sprinkle in a few psychological quirks (e.g. confirmation bias) and this is a powerful engine for the Calvinists of the 19th Century to work hard, accumulate capital, and propel Europe into a new age.

For some reason I hear the word “chosen” and think: modern daygamers consider receiving IOIs as signs of God’s favour that they shall be sexually saved. Commiting oneself to the daygame grind is an aescetic Calvinist treadmill of sexual-capital accumulation to convince oneself he is still sexually relevant. The problem is that most of your success is outside your control. Lets talk about that.

A statistic that I just pulled out of my arse is that 80% of your success with women is completely outside of your control.

Perhaps 20% of the seduction dance is within your sphere of potential control. The problem for the average chode is he doesn’t have any control over that 20% either. So you can give him some advice: stand straighter, lose weight, dress better. He’ll expand his sphere of influence from 1% up to 5% and his results will likely quintuple. “Oooooh, I like this” he thinks, revelling in the joy of having some control over life’s vaguaries. So he hits the gym harder and selects his fashion carefully.

Now you teach him some game: Start cold approaching, use this opener, qualify her. That 5% has gone up to 10% and he’s getting laid pretty well. That Calvinist work ethic is giving him the spirit of daygame. Maybe he buys Daygame Overkill and adds another 5%. Maybe he reads Daygame Mastery cover-to-cover many times and writes a positive review on someone else’s website. His success jumps up again*

Eventually his head bangs against the ceiling. He now controls all 20% that is possible to control. He’s optimized his look, chosen the right locations, straightened his inner game, and learned the London Daygame Model. He’s 3,000 sets in and keenly calibrated. He couldn’t fuck up a set if he tried.

And now the fatalism sets in. There’s nothing left to do. He no longer feels in control of his sex life because there’s nowhere left to go. Now the variation in his results is entirely dependent on that 80% outside of his control.

All he can do is hit the streets, get his vibe right, and then open. After that, it’s out of his hands. It’s just a given that he’ll do everything about right. Like a football player whacking a penalty into the top corner, the difference between lifting the World Cup and going home disappointed is all about which way the goalkeeper dives.

Christians will say “God willing” when planning a future endeavour, whereas Muslims would more often say “insha’Allah”. The Christian version is less fatalisitic because it assumes both God and man play their part, because there are two sides to the bargain. The Christian must do the spade work and then hope God grants him favour.

If you squint really hard that looks a bit like daygame. Control the 20% and then, God willing, the other 80% falls into line this set. God smiles and you get laid. But sometimes the Muslim version is better for your inner game.

Inshallah has a different nuance from “God willing”. The latter means we have done our best, and trust God to do what is best. Inshallah means that Allah may do his worst, and we must accept it. Sometimes you just hit the streets, put yourself in the mix, and let the world wash over you.

Last night I had a four-hour idate with a very hot Russian girl who looked like a peak Bridget Fonda. Lovely girl. Smart, savvy, young, hot, tight. My wing bumped into us twice during the idate and commented later “she looked completely into you. I thought you’d be banging her all night.” 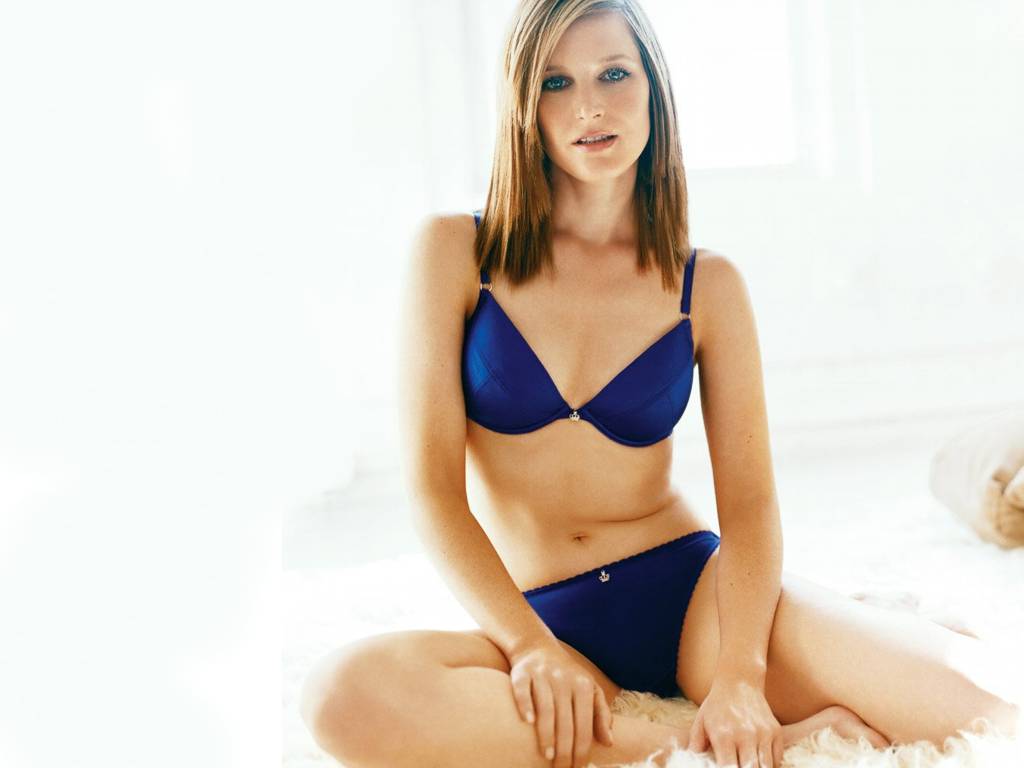 Almost SDL’d this my first day in town

However she excused herself at the end – prior to the bounceback – and actually refused to give her number. The conversation went like this:

“I don’t want to give you my number”
“Why not. I like you. You obviously like me”
“I really like you, you have beautiful eyes” (as she strokes my beard and her eyes sparkle with desire)
“So give me your number”
“No. It wouldn’t be a good idea.”

And then she walked off, her hips swaying, no doubt boiling in her own love juice. A girl who’s hindbrain desperately wanted to fuck but her forebrain overruled it as a bad decision. I’ll never see her again. As she walked off and I turned tail to go home alone, one thought came to mind:

* Not a cheap solicitation for sales and good reviews at all, so don’t say so.