Readers will remember it was BBC Three who cancelled a proposed daygame TV show with me the evening before filming was due to commence. They wanted me to coach their teenage star in how to pick up women on the streets of London. I write books teaching men how they can pull girls way out of their class and I was ready to prove it for the television cameras. Everything was ready to go then they had politically correct hissy fit and pulled the plug.

I’ve already proved it before – my video instructional Daygame Overkill shows men how I regularly pick up and fuck hot young women even though I’m an average-looking 40 year old man. That online program is available here and includes ten videos of me picking up and seducing young women right before your eyes. Then I explain how you can do it too. No money, no bullshit. You don’t even need good looks.

So it’s with much amusement I see BBC Three has a new feminist program called Britains Biggest Sexist that aired tonight. My long-time friend and co-writer Steve Jabba is featured picking up and banging a hot Spanish bird. Go check out the link, it’s Steve at his best! 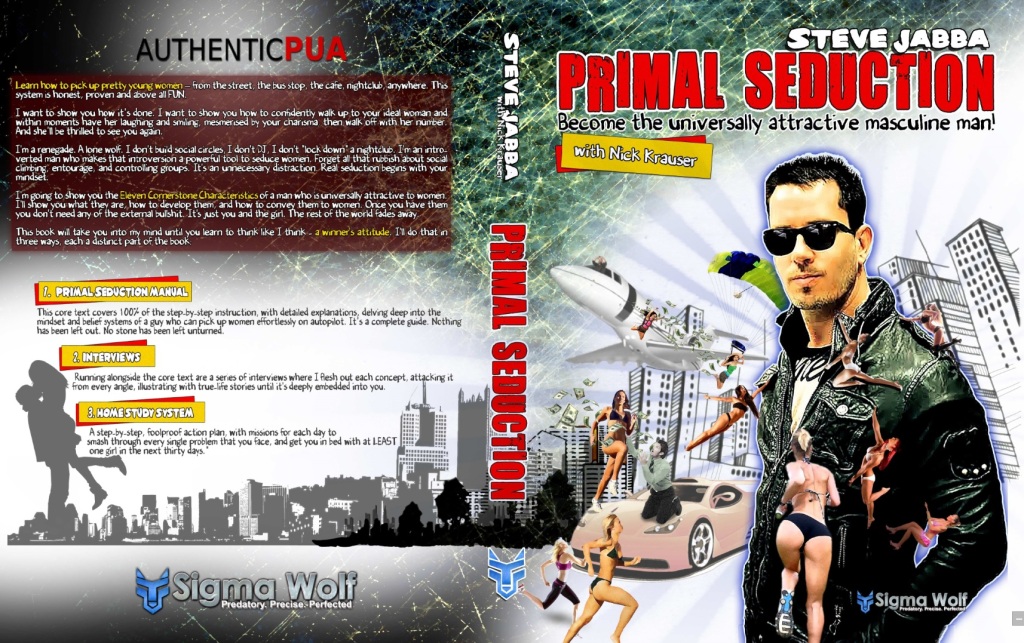 Naturally, Steve and I wrote a book on just how to do this. Steve’s mindsets make him a universally attractive man and we decided to write a book on how you to can develop the mindsets that will give you a good shot at hot young birds.

If you’ve decided you’ve wasted enough time fucking about on Tinder or getting drunk in bars and now you’d rather just learn how to pick up girls on the street, have a look at the sidebar to this page (or scroll down to the bottom if you’re reading on a smartphone). I can get you started from just £10. And if you want to leap in with both feet try my new Black Book video seminar that explains exactly how to pick up women, step by step

P.S. Richard from Street Attraction is in the BBC Three Britain’s Biggest Sexist show too.