There are only five blogs I read on a daily basis: Vox Populi, The Conservative Treehouse, Steve Sailer, Heartiste, and Anonymous Conservative. The latter of these was kind enough to discuss my book in a detailed post. That gave me a warm feeling, having a man whose work has informed my worldview looking at my own work. He raised several good points and I’d like to talk about them.

1. Game skill allows you to filter for marriage
New entrants to the pick-up world will usually undergo a painful destruction of their worldview, and then gradually rebuild a newer, more accurate worldview [1] It is unavoidably painful because it requires humbling your ego, challenging your core values, and likely realising you aren’t the hot shit you thought you were. Rollo calls it the bitter taste of the red pill and I agree with him. Every solid player has his own story of his own meltdowns and disenchantment. One reason it’s important to undergo this process is so you can see the world more clearly, and in particular, understand female nature. 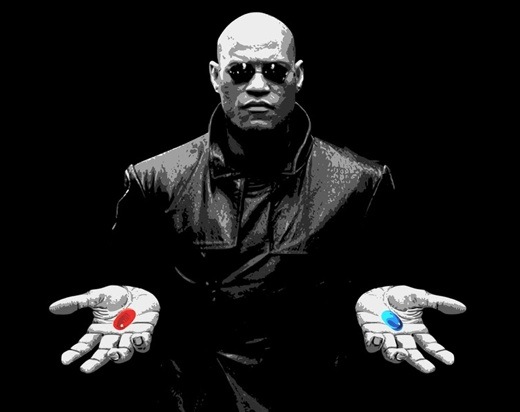 “I promise you only a cliche”

We are always and everywhere embroiled in a mating war. We take what we want from women and they take what they want from us. Sometimes, when interests align, it’s win-win. However there are a lot of predators on both sides who pursue win-lose [2]. An experienced player has a well-honed radar to filter out these predators. Specifically, Game skills provide:

There’s no guarantee every player will secure game’s bounty of self development but it’s a path laid out for him in the literature should he choose to walk it.

2. Player lifestyle as a goal
AnonCon rightly disagrees with me over whether the player lifestyle should be a goal but I think there’s a crossed wire here. I have written my material for men who have already chosen this lifestyle as a goal. I don’t seek to persuade any man it should be his goal [3]. I consider Game to be a toolkit and Pick-Up Artistry to be a lifestyle choice. My material covers both but they are analytically separate. Personally, I’m semi-retired from the game. I like to keep my hand in but I no longer pursue notches very hard.

3. Amygdala manipulation as a teaching aid
Now here is something I wasn’t expecting. AnonCon continues to surprise me with his ability to think outside the box and apply r/K theory:

“Krauser has bits in his book where I see things he is doing to amygdalae that will naturally adapt those who read it into more attractive mate prospects as men, and I do not know if he is even conscious of the mechanisms he is tripping”

I suggest you read his post for the specific example he walks through. At a more general level, his point appears to be this: Cold approach is a stressful activity that can easily trigger amygdala pain (through rejection) and thus discourage men from approaching. Orthodox PUA coaching styles can exacerbate this problem by encouraging in the student a false confidence in the method. Ensuing rejections are not just painful, they are unexpected – this creates acute amygdala pain through violation of expectation.

My teaching style builds into the method a natural way of reducing this amygdala activation through two methods: (i) the stoplight system, and (ii) calibration probes. Additionally, the meta-level Vibe analysis soothes the player into expecting and embracing rejection without feeling the full sting of it. Thus at a pedagogical level, Daygame Infinite helps moderate amygdala triggering.

There’s more in the post. Read it all here.

You can buy Daygame Infinite in a luxury full-colour hardback edition here. 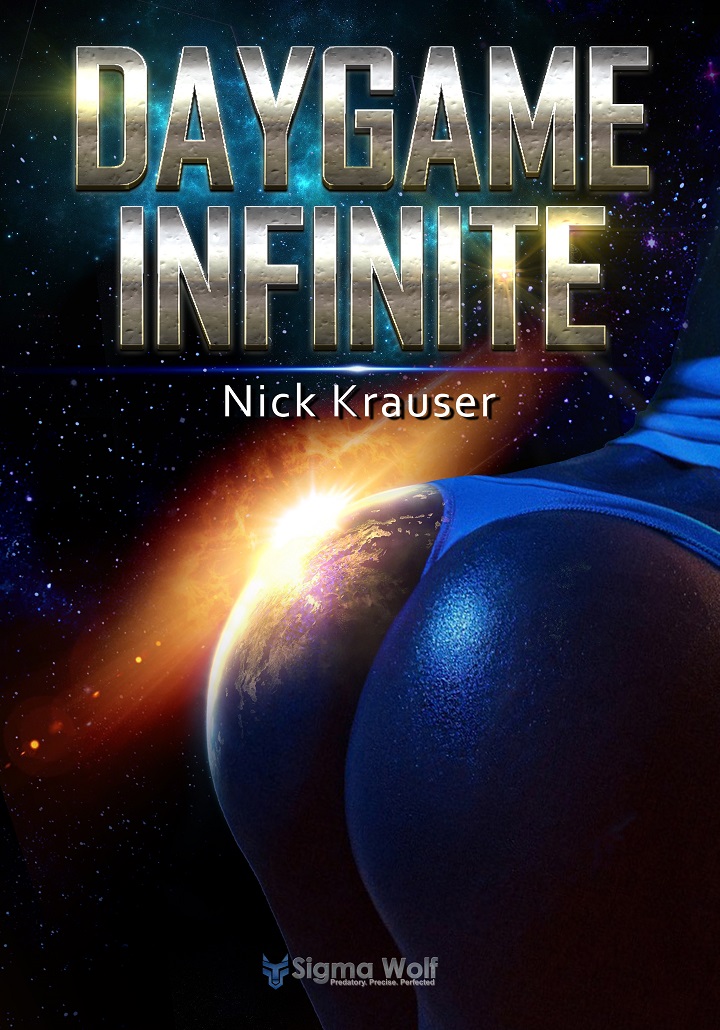 [1] Unless you’re one of the purple pill crowd who wants to cling on to mommy’s apron psychologically but still delude yourself you’re making progress. Don’t worry, there is a whole army of charlatan coaches ready to take your money, and they have perfected the subtle art of not giving a fuck (about you).
[2] Or even lose-lose, for the most broken.
[3] I used to, though. I was very gung-ho about being a player back when I was flush with the excitement of banging lots of tottie. Having satiated my own relentless notch-count hyena, I proselytise less.