Imagine the scene – Moscow in late summer, hot girls ambling around in short skirts with smiles on their faces and adventure in their hearts. Full of new-city excitement, Nick Krauser goes out onto the streets with friends and chats up a whole bunch of them.

It’s madness. A five minute street kiss close with a slim brunette he fucks a few days later. Getting his hands down the pants of a tall Tajik girl one hour into a first date who finally gets cold feet at his front door. Two dates with a Miss Moscow finalist. He fucks a hot young student** on first date then gets bedroom LMR with another student*** a couple of hours later. Another two near misses due to periods. It’s magic on the streets and carnage in the bedroom!

What would it be worth to you – an aspiring daygamer – to see all of that captured on video? Literally every second from approach to close (or near miss) captured in full HD with microphones? Video after video of the highest level daygame there is!

How much is it worth to you to see top-level seduction of hot girls broken down into learnable repeatable detail? $500? $1000?

Stop and think. This is a serious business!

How much would you pay to accelerate your learning and catapult yourself to the very top level of Advanced Daygame? $2000? $5000? 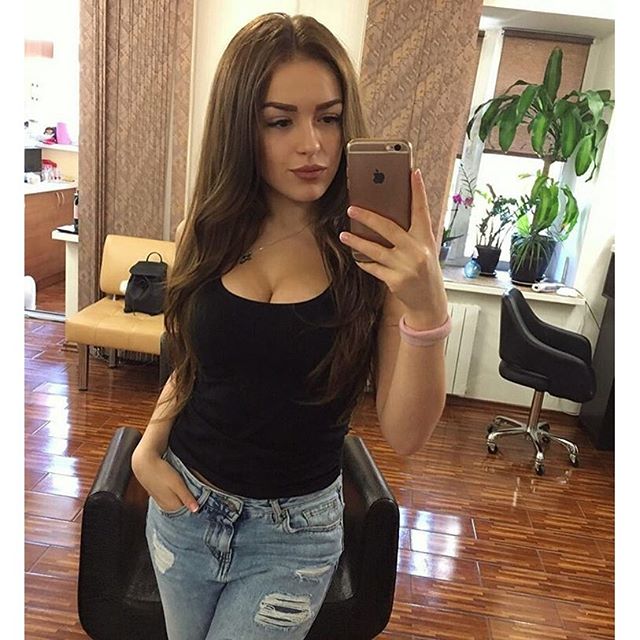 Hotties. Fucking hordes of them.

Well……. don’t bother. I didn’t have the camera switched on so no such videos exist.

So lets imagine another scene – Moscow a week later, pissing down with rain almost every hour of every day so that the girls all decided to stay home. What few girls venture outside scurry into the mall with frowns on their faces and impatience in their hearts. Nick Krauser is there but totally sick of it all, wanting to go home and see if Tom Clancy’s The Division really is any good.

This time he remembered to mic up with a dictaphone but wishes he hadn’t bothered. His vibe is gone. His feet hurt. It all feels like a terrible waste of time. Eventually, after much coaxing from his wing, he rattles off a half dozen half-arsed sets that afternoon. Mostly he just repeats the same old tired bullshit that he can do on autopilot. There’s not a scrap of spontaneity or enthusiasm. The next day he does a few more sets. After scrubbing the half dozen blowouts and a few sets where the cameraman messed up the memory card he’s got eight sets of tolerable video and audio quality.*

“Fuck my life” he moans. “I’ll just release that”

Welcome to Daygame Mediocrity – the most insipid street hustling you’re ever likely to encounter.

* I don’t have the audacity to charge for such tosh.