Every girl has her place on the r/K spectrum, meaning the degree to which she’s amenable to fast casual sex. There are a number of factors which will determine her placement at the time of your approach:

There are other criteria but these are the big ones. So how do you figure out where the girl is on the spectrum? In the beginning, you observe Sherlock Holmes style. Once you’re talking to her you just ask – either directly or through probing. She’ll give away snippets of information and you’ll file them. Here’s an example from an Italian girl I met in Poland.

I’m walking along a shopping street mid-afternoon with Tomas when my spider-sense immediately triggers big-time. A twenty-year old just sauntered past me with a swish of the hips in her walk and wandering eyes. She hadn’t IOI’d me but she had the dreamy look. Her hair was dyed reddish chesnut and she gave off an aura of fertility. I felt like a farmer sizing up an acre of prime land. So I opened. That was the Sherlock Holmes part. 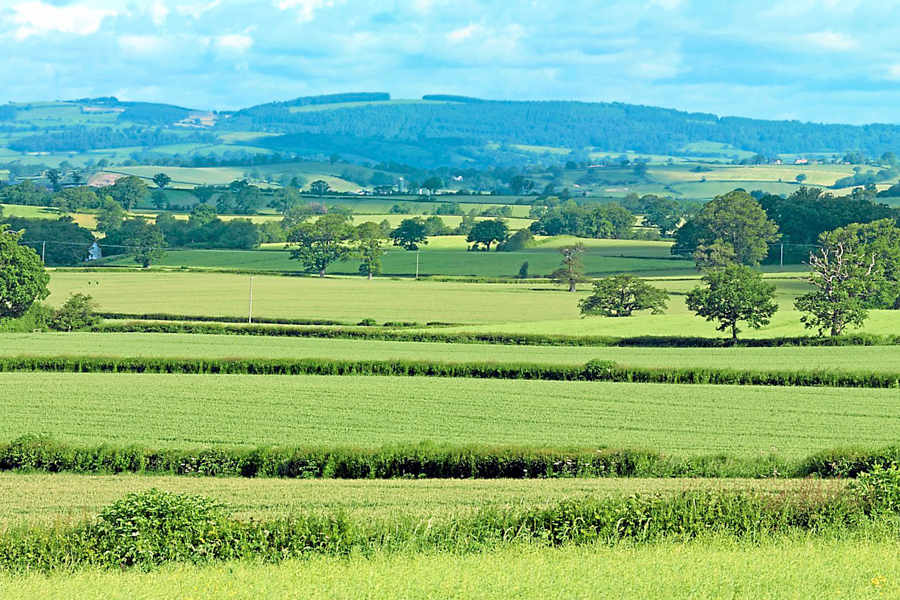 For the first twenty seconds she didn’t quite understand I was hitting on her but when the penny dropped her eyes sparkled and her face softened. In itself that means attraction rather than an r/K clue but it was still a good sign. The first key verbal information came a couple of minutes in:

Score one for the adventurous girl who travels criteria. Also add in that none of her family or long-time friends could be watching her behaviour. After a few minutes she says, “Look, I don’t really like standing around. I was walking this way, why don’t you join me.” Now she’s showing me she has a bit of goal-directed action with men that suggests a comfort with them. She’s also clearly amenable to the idea of being picked up without excessive coyness. More r.

The really big moment came two minutes into the walk, as we walked past a few outdoor cafes. I say “tell me a secret about you”

Ding dong. Not only is she pro-actively broaching the topic of sex but she’s overtly signalling me that she’s sexually adventurous. This was a massive sign and I immediately decided – Go Full R. What does that mean?

It means make all your pick-up decisions based on fast exciting adventure sex rather than the well-rounded Most Interesting Man In The World. So don’t bother DHVing about teaching your nephews judo, or enjoying the challenge of a high-status financial career. Don’t bother saying you visit the town regularly and are thus a multi-date possibility for a slow-moving girl. Don’t go into detail on how you appreciate the writing style of Alexandre Dumas and how he constructed his novels. Fuck all that. 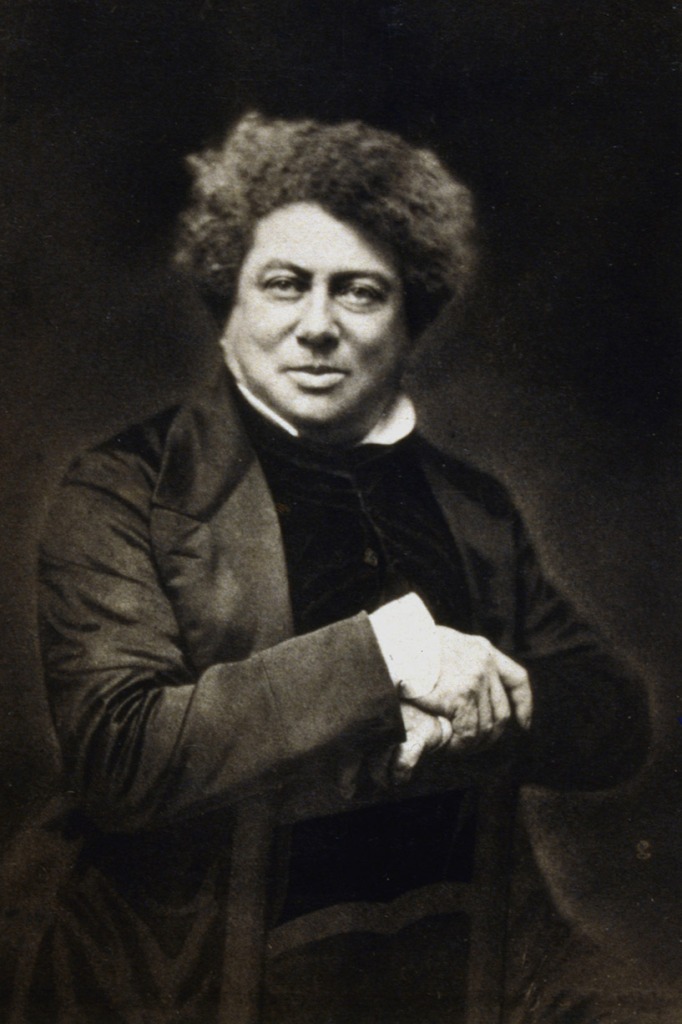 Fuck all that, yesterday

When I finished that story I saw her face change. It was clear as day, she suddenly had the “I’m going to fuck this guy” look of resolution. She’d made the decision.

“I have to meet a friend right now but we should meet tonight” she said. “No, we must meet tonight” she added, and took my number. After that it was freewheeling the car downhill. The whatsapp was just logistics and she came directly to my apartment.

It would’ve been easy to fuck this set up at any time in the first hour. If I’d mis-placed her as being K, my game would’ve given off the signals of third-date-sex and she’d be thinking “he’s not the type of guy I like to fuck” or “he’s not really the adventure guy”. That would’ve greatly increased the chances that she didn’t even return a text, never mind have sex. It’s not enough that a girl fancies you – she has to also place you within the category of men she could have sex with.

Rewind the tape and think how differently this could’ve gone if she’d showed me a different side. Let’s say she had well-cared-for straight hair in her natural colour, elegant mainstream fashion, and a brand name handbag. I’d have immediately scored her towards the K side. Then what if she’d said she was Italian and moved here with her parents because her dad is a diplomat at the Italian embassy? That says stable family and here by necessity rather than adventurous spirit. More K.

What if her secret had been “I like Justin Bieber’s music but can’t tell my friends or they’d laugh”. More K.

What if she’d never really thought about a sexual fantasy (that she’s willing to admit to a stranger) but now she thinks about it maybe she’d like to have sex on a beach in the caribbean. More K.

You can bet if she’d showed me all that K, it would’ve been the nephews judo DHV that came out in the bar. And it probably would’ve been a cafe, not a bar anyway. I’d have assumed a 2nd or 3rd date lay was the fastest possible unless something significant came up to suggest faster.

A generic middle-of-the-road some r / some K game strategy is the best option for an intermediate because it shows both sides to you and invites the girl to find something she likes in there. However, it’s sub-optimal as it also gives her reasons to reject you as unsuitable. Blindly going into every set either full-r or full-K is going to increase the volatility of your results because you’ll fail more but when you get lucky enough to match your level of r/K with hers it’ll juice the set nicely. The optimal strategy is to begin with an r/K mix and immediately probe where she sits on the spectrum so you can then tailor your proposition to her needs.

Two weeks after SDLing the Italian, she’d decline a booty call because she was on her period. That means, by inference, she was almost certainly in the ovulation phase when I initially stopped her. That’s good luck and confirms my pre-open Spider Sense tingle.

If you thought this post introduced new ideas, you should see my book. There’s still a few ideas in there un-ripped off. And a ton of other ideas I took from other people too.