Long-time readers will be painfully aware of my love-hate relationship to the capital city of Serbia. On the one hand I find the girls to be the hottest in the world (for my taste) – a non-stop parade of leggy greyhounds – and I’ve also had more success there then anywhere else. But on the other hand I fall into Groundhog Day and quickly tire of the same routine. It’s also a tough place to get laid. There’s not much of the fast adventure sex to be had. I allowed a couple of wings to twist my arm and showed up for nine days in early April.

Coming directly from Prague I was still nursing a come-down from my fuck-a-thon with one of Italy’s dirtiest porn stars. Waking up early for the Belgrade flight, I felt the last gusts of wind against my sails and then I was becalmed. Walking down to my apartment from the airport bus drop-off point at Slavia Square I was immediately reminded how different Prague and Belgrade are. Whereas Prague is a London-esque cornucopia of nationalities, sub-cultures and tourism the Serbian capital is a mono-culture where everyone dresses the same and nobody has any money. It felt like a 50% GDP-per-capita drop. I pressed on. 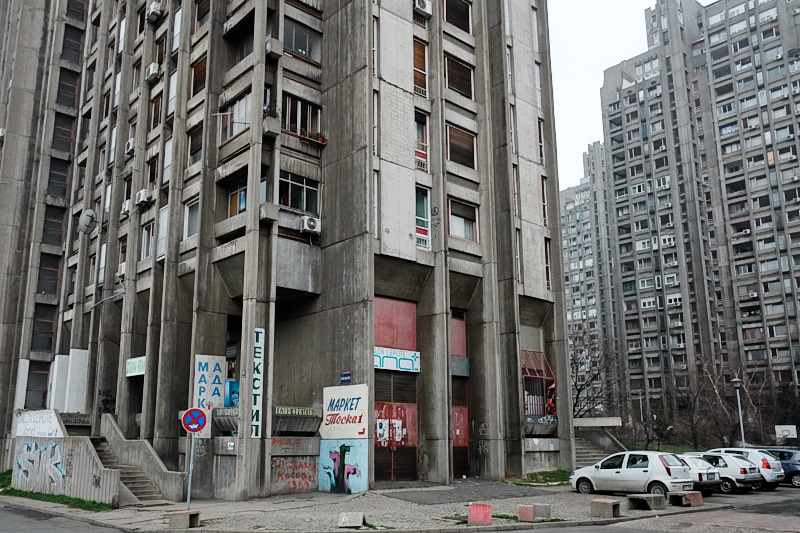 Some of the world’s hottest women live in these shitholes

I spent the whole of Day One with my head planted into a Boutique cafe table, barely able to keep my eyes open. An illness was coming on. I organised a late-night coffee date with a long game lead and it was fun. With the benefit of hindsight we shouldn’t have walked down to the river and sat on a bench for two hours at midnight. That was the final straw in breaking my health.

Sure enough I woke up the next day sneezing, itchy eyes, and strange dandruff-like flakes of skin falling from my cheeks. Unwilling to surrender the day, I tried a couple of approaches on Day Two but I could barely even string a sentence together. Day Three was worse and now my eyelids had puffed up like a boxer entering the twelfth round of a losing title bid. I sent a selfie to a few friends who freaked out at how odd my face looked (as opposed to usual). Day Four was rain which – as all keen Belgrade street gamers know – meant there wasn’t a soul on the streets. So you can imagine that by Sunday (Day Five) I was immensely frustrated – barely any approaches and my one solid number had been leaving to Slovenia. I’d been jinxed. I might as well have stayed in Newcastle playing Dark Souls.

“You are soooo confident! It’s great” said Petra.
“English people are just my cup of tea” cooed Andrea.
“Yes, we can have coffee” said Sevina
“Your accent is cute” said Milena.

Unfortunately all four dropped off in the subsequent texting and I was reminded of the painful attrition that comes with red-lining it at the hottest women you can find. On the plus side my long game girl came out on Sunday evening after her exams. Including 2015, it would be our fourth date. She was nicely dolled up which bode well and as we sat on a sofa together in the basement of Zmaj cafe she had an odd vibe. I couldn’t put my finger on it but I sensed nervousness. Perhaps she’s decided this is the sex date, so long as I don’t fuck up? I tried to show her some YouTube videos on my phone, knowing full well that the free wifi was too slow and my mobile signal blocked. After several thwarted attempts to show her, I finally expressed my exasperation.

“Let’s just use my own wifi. I want to show you dogs doing backflips”

She wobbled a bit at my apartment door then came in. The final bedroom escalation took about an hour and wasn’t ever really in doubt. She just wanted to be coy and let herself be persuaded. As soon as I looked down her shirt and saw a brand new Victoria Secret’s type bra I knew she’d come to fuck.

“I have had a bad experience with sex” she told me beforehand, to explain her tenseness as my dick was whipped out. “I only slept with one guy and it was weird. I couldn’t really feel it.”

So I slotted another hot twenty year old. It was fairly good. She lay there sweating and panting on my bed, cheeks flushed.

“I think you felt that” I said. 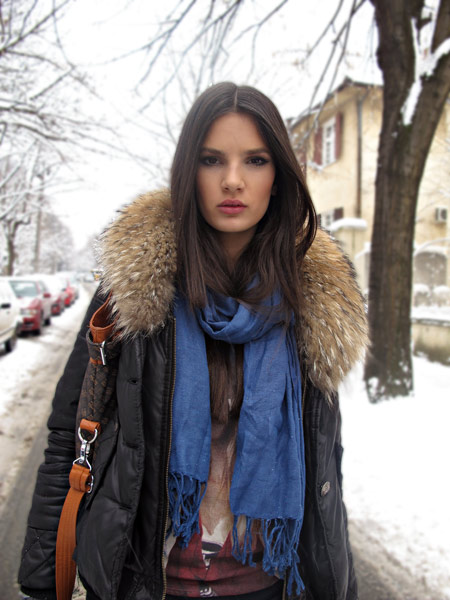 Drop half a point

The remaining few days were also shit. I started to do good street work but just couldn’t get anything to stick. A few sets were absolutely awesome but just petered away to nothing in the texting. If I’d been living there a month I think a couple would’ve come through. That’s the problem with my one-week-one-city pattern: It inspires me to some fantastic tactical genius during that week, but it is strategic suicide. I hope the tactical improvements will pay off should I ever move my strategy towards one-month+ in a single town.

The final day was completely rained off so I just fucked the young greyhound again. That afternoon I was sitting under a cafe awning with her and two different regulars walked past and saw us. One laughed and the other turned her nose up.

Five days lost to illness and rain, four days of so-so street work. One lay with a YHT greyhound but it just didn’t feel like an achievement against the background of frustration.