Throughout my life, I’d always known I was surrounded by a bunch of wankers but now it has literally come to pass. I’m the only clean-minded individual around these parts. One of my friends recently developed a strain of chlamydia so bad that it spread to his knees and ankles, putting him on crutches in Dickensian fashion [1]. In figuring out who he’d contracted it from, he was only able to narrow it down to three particularly unsavoury tarts. Another of my friends recently ended a cycle of Human Growth Hormone, then we went on the lash in Antwerp whereupon not only did he out-drink me quite prodigiously, but he invigorated himself with ample cocaine. When that was gone he flagged down two passing vibrants and cadged some kind of gas- the street name of which escapes me- that is snorted from a balloon.

I dunno, when did I become the paragon of clean living? Compared to such shenanigans, sitting at home reading a book a day comes off as positively boring. 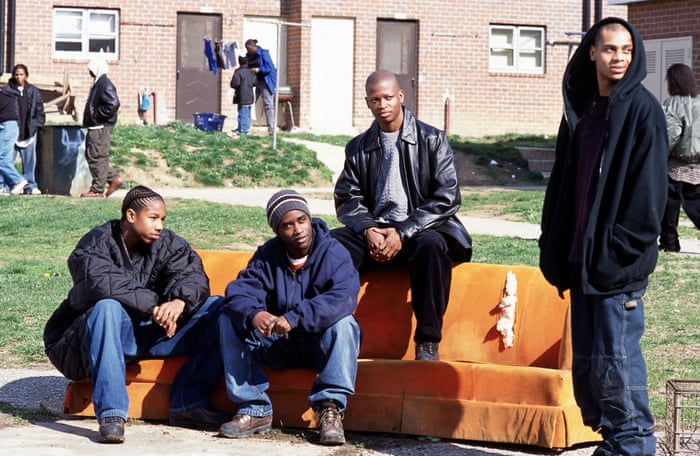 Of course not! We all know that re-treads are not notches and therefore don’t count as real sex. This is established PUA orthodoxy. Phew!

So, five weeks/35 days of precious little stimulation. What’s it been like?

Rather good, I’d say. My attention span continues to lengthen and I get decreasingly distracted by sex-related thoughts. I do find sexual desire bubbling up multiple times a day, usually triggered by a line or two in a book I’m reading, but I don’t feed it and it dissipates within about five minutes, fifteen at the outside. In my daygame days I’d deliberately nurture such bubblings in order to spur me to seductive action whereas nowadays I take the opposite route, dampening down the urges and distracting myself with other things until they disappear.

I’ve found the sexual appetite is absolutely not a NEED. You try going without food and water, you’ll discover what need really means. The sexual urge simply comes and goes. I can see how monks could go decades without acting upon that urge.

Strangely, I’m reminded of a reader’s letter in Viz magazine [2]. It went something along the lines of: “It is medically-proven that the adult male must discharge semen through ejaculation every two weeks, whether through sex or masturbation. So, Cliff Richard, which is it?” Obviously, that was written for comic effect and there’s likely no such medical consensus. However, I’d always assumed the sex urge was like holding your breath underwater: at some point, you will come up for breath. I can say from 35 day’s experience, this isn’t true. It comes and goes. It doesn’t build up if you fail to act upon it.

Anyway, I watch the opening credits (non-sexual scene setting) and remember, “Ah, this one was a bit shite, no wonder I forgot it”. I click on the timeline, quickly scanning across the ninety minute run time and I realise something odd: it’s considerably more interesting now than it was a year ago. Having grown unaccustomed to lust and sexual stimulation, landing on the middle of a sex scene was like taking a line of cocaine. My brain lit right up and relatively mediocre tarts engaged in relatively badly-staged scenes were suddenly the most interesting thing in the world.

So I closed the media player and deleted it.

I thus conclude that my brain chemistry is in fact changing. Spending time away from lustful thoughts and entertainments does indeed settle a man down.

Speaking of settling down, Daygame Mastery and Daygame Overkill will help you pull lots of girls and thus avoid having to do so. And Epstein didn’t kill himself.

[1] Jimmy and I felt terrible mocking him for that, but we didn’t stop.
[2] To date, the funniest periodical ever printed.