In the unlikely event that I ever discover the secret of immortality, one of the first things I’ll do with my newfound unlimited time is try to read every one of John Creasey’s six hundred plus novels. Sometimes you find an author who just fits what you want to read, and Creasey’s potboilers from an England of a pre-EU age suit me just fine. His most famous characters are the Scotland Yard policemen Inspector West and Commander Gideon, but he also had a series with an upper-class British equivalent of a Raymond Chandler private eye. 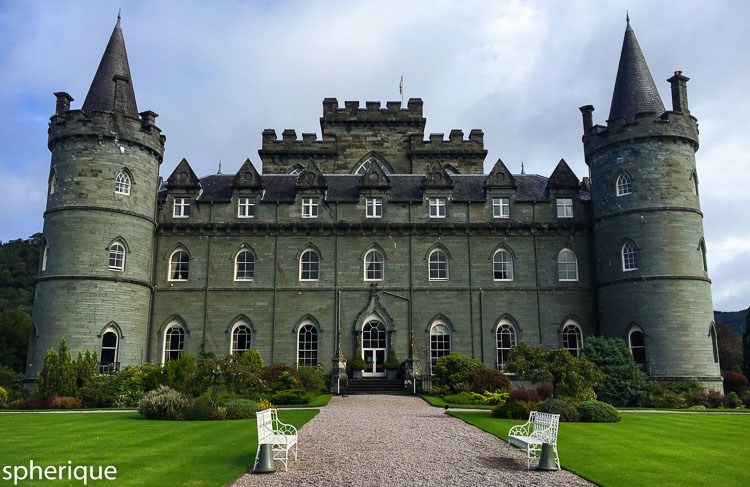 I’m talking about the Honourable Richard Rollison, also known as The Toff. He has the charm and foresight of James Bond, the rough-n-tumble put-up-yer-mitts of a Peter Cheney hero, and he straddles both the aristocratic society and the street level duckers and divers. Quite the man.

This story was written in 1943, when the outcome of WW2 was still uncertain but leaning towards the Allies. It opens with an off-duty commando walking along Chiswick High Road when he suddenly loses his mind and opens up with a revolver on passersby, before escaping in a car. Things aren’t quite as they seem and The Toff takes an interest in the case. It’s a nice crime yarn that’ll suit anyone into police procedurals, hard-boiled, or espionage thrillers.

I read this edition

As I hinted above, what draws me to Creasey, aside from his absolute mastery of the 200-page potboiler format, is his image of England. He’s as wolfish as they come and this is a world where commies, krauts, frogs and homos are not welcome. It’s in reading these old pre-Marxist novels that one thing really stands out: no class conflict.

The Marxist world view holds that society is a battleground upon which competing identity groups vie for power and wealth. Back when the bearded parasite himself (Marx) was writing, the key battle was proletariat vs bourgeoisie [1] but the Bolsheviks soon found new enemies of the revolution in the Kulaks, or the Mensheviks, or pretty much anyone really. In our post-Modern world these competing identities are called “intersectionalism” and until recent was essentially “straight white men” vs “everyone else”. [2]

Marxism is an ideology of permanent division. It’s about a gang of malcontents stirring up whatever division they can, and this expresses itself in modern fiction. Of course while doing so they profess the same unity and tolerance that they persistently undermine. Watch for this next time you read a modern book. Look for asides suggesting the author considers the world to be a battleground of identities, such as assuming cops are the enemy of the people, or the rich are screwing the poor, or religion is a fraud to anaesthetise the masses. Marxism positively drips from modern literature once you look for it.

None of that shit with Creasey.

“We’ll have no such tomfoolery in here, thank you”

Like Dennis Wheatley, Creasey presents a people unified across class and geographic boundaries [3] and tied by the horizontal bonds of community, religion, race, parish, hobbies and so on. The nation is like a body politic, an organism. It’s enemies are occasionally rival groups from without but the dozen or so Creasey books I’ve read don’t pit nation vs nation. Rather, his enemies are criminals. They are dastardly rule-breakers. They are a defective malcontents, chancers, and greedy scumbags. They aren’t honest men of competing interests (as a Marxist may call a terrorist a ‘freedom fighter’) and ideology doesn’t justify them in robbing and killing their fellow citizens. Not at all. These villains know exactly what the right thing is and choose to do wrong.

As the world shifts back to K and the noose is slipped over the necks of rabbits, it is nice to read fiction professing the K world view. Ten years ago I’d have read this in sadness, lamenting at a lost age. Now, it is like a preview of the world to come. I’ll bet that after the Day Of The Rope, Creasey will find his way into reprints [4]

If you admire highly-educated dashingly-charming heroes who command the respect of men and the desire of women, you’ll love the Honourable Nick Krauser and his adventures in Balls Deep, A Deplorable Cad, and Adventure Sex.

[1] How very ironic that the two men who wrote the Communist Manifesto for the worker’s movement and neither had a real job in their whole lives
[2] Not by accident as if your goal is to tear down civilisation you’d naturally demonise the one group essential to maintaining that civilisation. Though now the left is eating it’s own with ever faster and more vicious enthusiasm, such as the Blacks throwing the whites out of the Democrat Party, and the different race feminists attacking each other. Splitters!
[3] Within a nation, not across nations
[4] It’s all very subtle, mind. Creasey presents his worldview through allusion and nuance rather than hit you over the head with a fifteen page lecture in chapter two like Dennis Wheatley does every time out.