I wrote Daygame Mastery in the latter half of 2013 and by the time it was polished and ready for release, it was February 2014. Regular readers [1] will be aware I’ve been daygaming the whole time. Four years have passed. Four years of experimentation, ruminating, and original thinking [2] have occurred. I’ve spent literally a year writing this new book.

So, how is it coming on?

TL:DR – It’s about a month from completion, but likely two months from release. 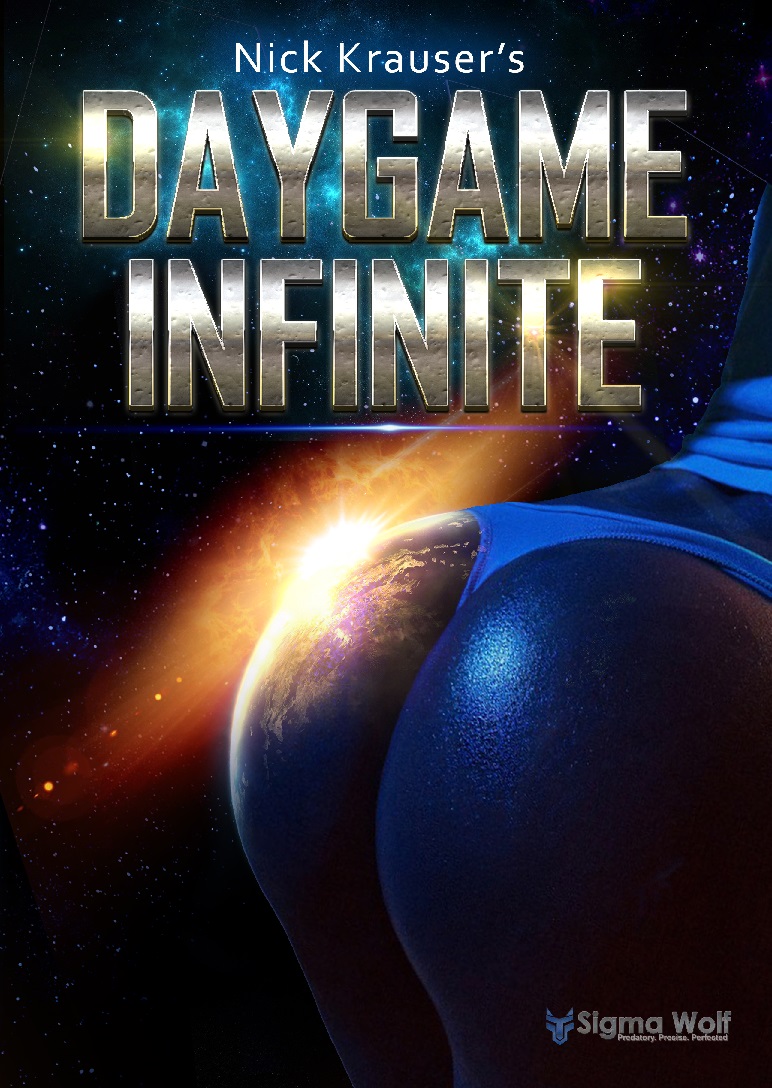 I’ve written the entire manuscript and then done a beginning-to-end rewrite four times based on my own thoughts and on three experienced daygamers giving feedback on test reads. It’s currently with my professional editor for an additional edit.

I’m also making good progress on the cover design and layout, about 50% through that process. So far so good.

I won’t be rushing publication of this book because it’s likely my final word on daygame and I want it to exceed the quality of even something like Daygame Mastery. So I’m meticulously polishing it and trying my best to get everything just right. I’m confident that will become quickly apparent to everyone who gets their grubby mitts on it.

UPDATE 3rd Sept: I submitted the final edit of part 4-of-4 to my layout guy today. That means the book is fully within the “supervise art and layout” stage. Pretty much fine-tuning now. I expect a final proof-read PDF by the end of the month, hopefully sooner.

[1] If that’s possible given the irregularity of my posting
[2] As opposed to just ripping off Mastery, slapping a new name on it, and cashing in