This blog first achieved notoriety because I was writing about my inner most thoughts on my Player’s Journey in graphic and extensive detail. I’d frequently post up photos, infield videos, and date audios. I’d post more about failure than success because that was the reality. Evidently that style struck a chord with many and my readership grew. A friend recently told me “the reason you’re popular is your honesty”. I didn’t write like a huckster (PUA old guard) nor as a shameless attempt to create a fake cool guy personality to help me draw narcissistic supply from an audience of gullible fools to stop me topping myself (PUA new guard).

Round about 2015 I decided throwing this stuff up piecemeal for the blog was no longer satisfying for me. My blog posts are always one-and-done efforts where I get an idea, immediately write it, then post with only a cursory spelling and grammar check. Posts tended to max out around a thousands words and are dropped in either when something interesting happened or when I was in the mood to write. That got boring. I decided my adventures and ruminations deserved a longer form treatment.

Enter the memoir series (currently on sale are volumes One, Two and Four)

I wanted to create a narrative arc that made sense, stitching together my experiences and theoretical development so as to create something deeper and more meaningful. It would help me develop my writing skills and make sense of my time in the Game. It would reward readers with a far more polished story as I typically do multiple rewrites and hire professional editors for the books. Those of you who’ve read them seem to agree that the lessons sink in deeper in book form, and it gives space to tell a better story than what can be thrown up as a blogpost.

There’s a place for thrown up “just got laid” posts. They are still fun to read and can cheer you on to your own adventures. See Xant’s recent lay report here for an example.

Something unexpected happened over the course of writing the memoir series. I’ve long believed that humans make sense of the world and their place within it through narrative. There is the Hero’s Journey plot structure that all epic-feeling stories adopt from Star Wars through to Kung Fu Panda. We are also steeped in written and oral folklore, which is mostly conveyed through stories be they short form Aesop’s Fables or long form parables. We absorb legends, morality plays, novels, and campfire ghost stories.

Humans love stories and learn through them.

Jimmy recently told me that writing volume one of his Game memoir (1) made him realise that he always prized a gang of cool mates more than clacking the women. Something about organising your thoughts sufficiently to write them down (2) will also change the very meaning of how you think about the subject of that writing. We are telling and retelling stories in our own minds, inserting our experiences into a self-narrative. As you go through your life you’ll have an assumed narrative of who you are, where you’re going, and how far you’ve come. Here’s what is funny about writing: when you start organising it for publication, you reshape the narrative.

The act of writing about something significantly changes how you think about it. Daygame Mastery was a good example of that for me – I set out to put the London Daygame Model (3) on paper. Six months of rumination and writing meant that by the time I hit “publish” I’d completely transformed my own knowledge of the model. As I wrote, I’d realise there were gaps in my understanding and I had to ruminate further until I dug up the answer from my experience. In some ways the model changed in the course of writing it, for example ideas such as “respect the hustle” and r/K (4) were late additions when I was trying to organise the techniques around an implicit underlying philosophy.

The unexpected outcome of writing my memoir has been I’ve closed the book on my Player’s Journey both literally and figuratively. Each of the stages came into clearer focus, as did my motivations and failings. Volume One was the zero-to-hero stage that covered the first five stages of the Hero’s Journey, taking me from normal life into this strange world of pick up and the trials and tribulations that ensued. Volume Two represented being cognitively captured by the PUA world, outrageous levels of grandiosity, and the complete rebuilding of my personality. Volume Four was when I reached a maturity level, secure in my skills and lifestyle but starting to feel like the job was done and perhaps it’s time to move on. (5)

Writing the memoir, which ends in December 2014, made me feel like the journey was over. All the game I’ve done in the two years since has been about something else. It wasn’t a journey. There was no clear progress towards a deliberate goal. My life wasn’t changing.

It took writing the memoir to make sense of this, to order the experiences and uncover the themes. Up until the end of 2014 I felt like I was going somewhere, my eyes on a prize. I finished the year on a major upswing, a crowning achievement that felt like standing on top of the mountain. In 2015 I found myself using daygame to spike my own emotional state, distracting myself from the fact I didn’t really know what I wanted to do with myself now that the job was done. In 2016 it was more of the same but I had Donald Trump’s campaign to give me a goal for the year, a sense of progress.

So in 2017 my overwhelming feeling has been….. meh! Running around Europe trying to clack lots of hotties was great fun but I’ve done it seven years straight. Each year brings good memories and memorable stories. I could easily write a 600 page memoir about each of 2015 and 2016 – there were enough stories and points of interest (6) But now it just seems rather pointless. 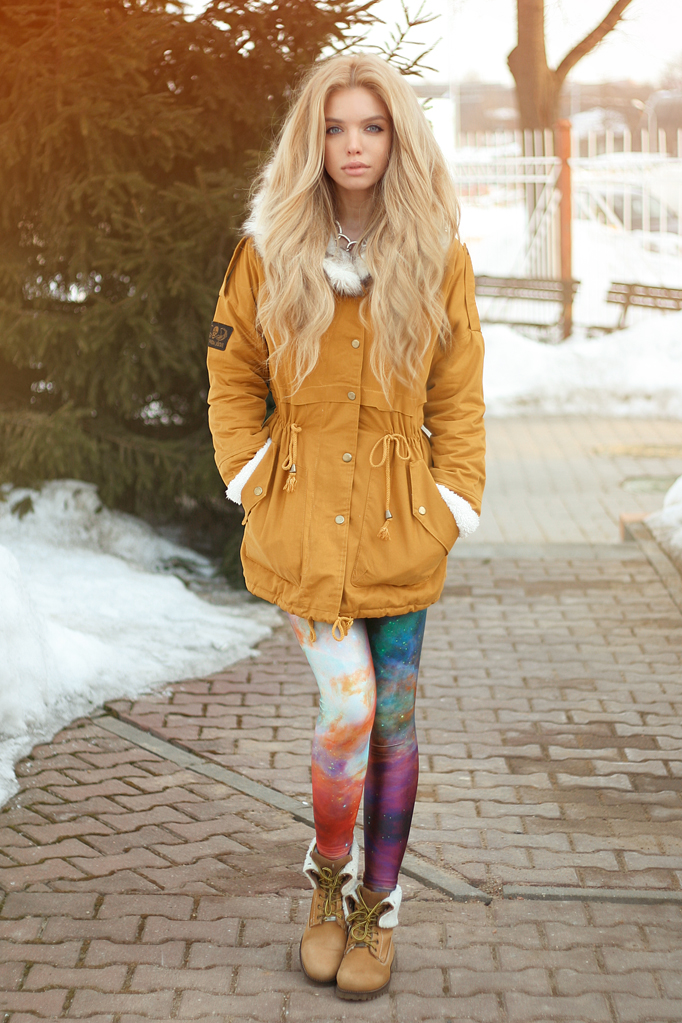 I dare say this will get me opening again

I don’t have a clear message as to how I intend to work my way through 2017. It’s been three months straight of diabolical weather and I’ve had a period of daygame revulsion that sometimes creeps up on me. That combination tends to sour my mood towards the player’s lifestyle. However, when the sun is shining and girls are ambling around in tight shorts, throwing off IOIs….. you can bet I’ll be on it. But when it’s cold, wet and miserable am I going to be out grinding to try to progress my annual notch count? Definitely not.

I’ve changed how I daygame to reflect this. I’ll be writing more about that.

1) Don’t hold your breath on it ever being finished
(2) If you can’t write your thoughts into paragraphs that readers can understand, then you don’t really understand it either. Anyone who starts blogging finds this out very quickly.
(3) Version 2. Don’t kid yourself that there’s a new version 3. Old wine new bottles. When my next textbook drops you’ll see the actual Version 3.
(4) Yes, both of those were introduced to LDM by me.
(5) Volume Three will fill the gap but I plan on doing the textbook first.
(6) Don’t worry, I don’t plan to actually write them. Four volumes is already testing a reader’s patience.
(7) Or pretend I do, in order to sell PUA products to gullible fools

If you can’t wait for the new London Daygame Model 3.0 then why not make do with the best infield instructional video of version 2.0, which is all anyone is doing anyway.