I’ve noticed in person and on the internet that wannabe players are frequently talking at cross purposes. Game is a big big subject of infinite depth, wrapped up in a distortion field of ego and bullshit. It’s also an intensely personal journey where every man must find his own way.

I was thinking recently why some men (I’ll call them Former Chumps) find the Player’s Journey to be a life-changing struggle of high drama and near collapse spread over four volumes of a Tolkien-esque memoir….

UPSELL!!! Check out my Balls Deep memoir and upcoming Adventure Sex for my own memoir detailing my life-changing struggle UPSELL!!!

…. whereas other men (I’ll call them Trainee Chads) would summarise their journey as “learned a few openers, put myself out there, and got laid plenty. Cool”. Naturally the fChumps tend to write detailed blogposts, build and memorise systems that are “a bit like looking at a Gothic cathedral or reading Ulysses: you are incredibly grateful that someone has put in the work and created the artifact before you, but it’s hard to fathom precisely how they went about doing it.”* In contrast the tChad is often ridiculing the fChump – “it’s just talking to girls. Dude.”

I recently finished a short coaching session with an American former Marine. That means he has finished USMC boot camp, picked up a rifle and at any time in his service could’ve been sent to a third world shithole to get shot at by camel-riding goat-fuckers hiding behind a line of children in the local mosque. Three days into our street game he commented words to the effect of “this daygame thing might be the toughest thing I ever do.”

“I’ve got this set, mate. You just keep storming the machine gun nest”

Somewhere on the internet, a tChad laughed derisively. And yet many men say the same thing – setting out on the Player’s Journey is harder than anything they’ve done before, just as it was for me despite me having already earned a tough professional finance qualification, competed in boxing and kickboxing matches, and completed the first three Souls games **

So why the divergence in opinion? I think it comes down to which side of this divide you fall on. Is your Journey a process of:

The tChads are normal men with normal social skills and outlook and inhabit bodies that are reasonably attractive to a wide range of women. Some will require more work than others but all are building on a strong base. It’s like cooking a meal starting with fresh organic high quality ingredients. These men already have decent value, they just lack a Value Delivery Mechanism*** Teaching them Game is like having an out-of-shape teenage Usain Bolt show up on his first day of Learn To Sprint School. They have to put in the work but the rewards are almost immediate. There’s never any real struggle. 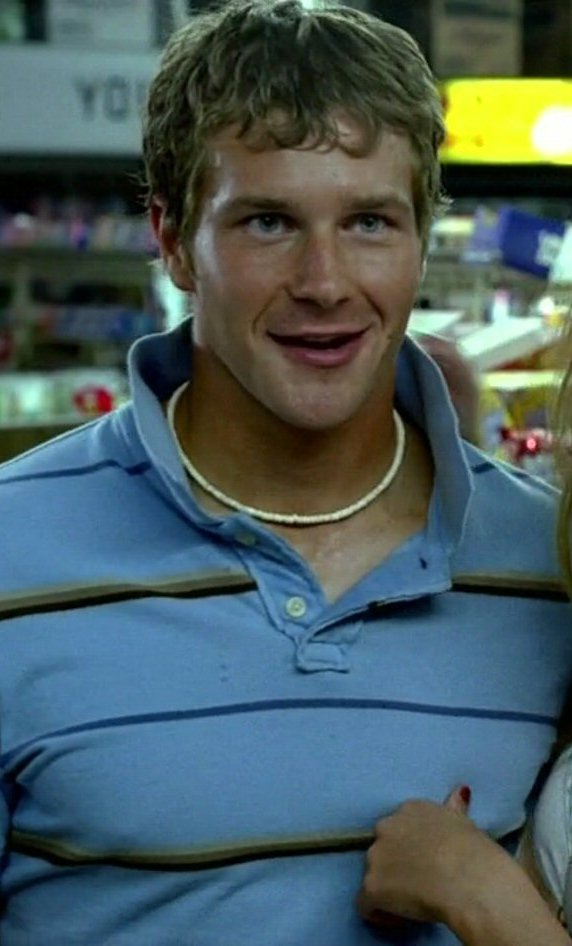 In contrast, fChumps are a broken mess and the older they are upon discovering Game the more traumatic the transformation **** Whereas tChad just needs a daygame model and a shove in the back to start opening, fChump needs a complete overhaul of his entire personality and lifestyle. It’s like the difference between giving your house a lick of paint vs ripping out the entire edifice because every wooden board and beam is infested with woodworm and damp. They are not the same process.

This is why the Player’s Journey can be so traumatic for many men. They are diving deep into their inner game to confront long-suppressed demons. They are learning entirely new ways of thinking and interacting (what Bodi calls the difference between Digital and Analog communication). They may have decrepit bodies that require extreme diet changes, cutting out all the food they like and changing their brain chemistry to overcome long-standing associations with food and mood. They might walk into a gym for the first time in their life and suddenly realise that gym discipline is, initially, very tough. And they are learning the model and hitting on girls.

The poor little fChump is doing them all at the same time. Not only that, he has an additional emotional issue: The fear of discovering he’s sexually irrelevant.

In the beginning of a fChump’s Player’s Journey he doesn’t have the reference experiences that pretty girls like him. He doesn’t know if he has it in him to learn all these new things. He worries that the next string of bad blowouts might be the one that breaks his grip on the barrel wall and he tumbles back down into the mass of crabs below him. For a long time, it can be terrifying to contemplate that actually, no, sorry mate but you aren’t going to fuck pretty girls. You missed your window. You were born on the sexual scrap heap and you aren’t getting off it.

The tChads don’t deal with this fear nor that degree of personal restructuring. They do the work and get the results. The fChumps must do far more, far tougher work, and all the time cope with the uncertainty over whether results will ever come.

So, that’s why the fChump is rather self-obsessed during his early years and then extremely proud of his Player’s Journey once he’s started banging hotties. The tChad might think those lay reports and +1 tweets are just ego validation. Yes, they are. He just doesn’t realise how vindicating it feels to finally get your leg over the rim of the barrel and roll onto solid ground, forever free of the crabs snapping their claws below you.

** I only recently bought the fourth, Dark Souls III, so give me time.
*** Term introduced on page x of Daygame Mastery
**** For example, I started aged 34 so I’d already had 34 years of reference experiences built up of “hot girls don’t fancy you” and I’d passed the age window within which a young dog can learn new tricks.